Surprise! Update 2 is now out! Here's what the Update has to offer:


Week 7 is officially added! Thanks to Verwex's Mic'd Up mod, and to DarkieDev on Gamebanana for making a version of Week 7 before it was released officially, I am now able to include it in an update!


Harder, or Improved Charts have been added to the hard difficulties of some songs, these songs include:


In a later update, I will fix the rest of the charts not mentioned here.

Some assets from earlier updates have been used as a result to laziness, but also to boost production time.

Monster has been added to the library of songs.

Menu backgrounds have been blurred, making the menus look better.

The Campaign Menu UI has been returned to it's original state from the first release of Re-FNF!

Icons have been changed a bit to match the original look of characters, but new icons for Senpai, and Spirit have been added as well. 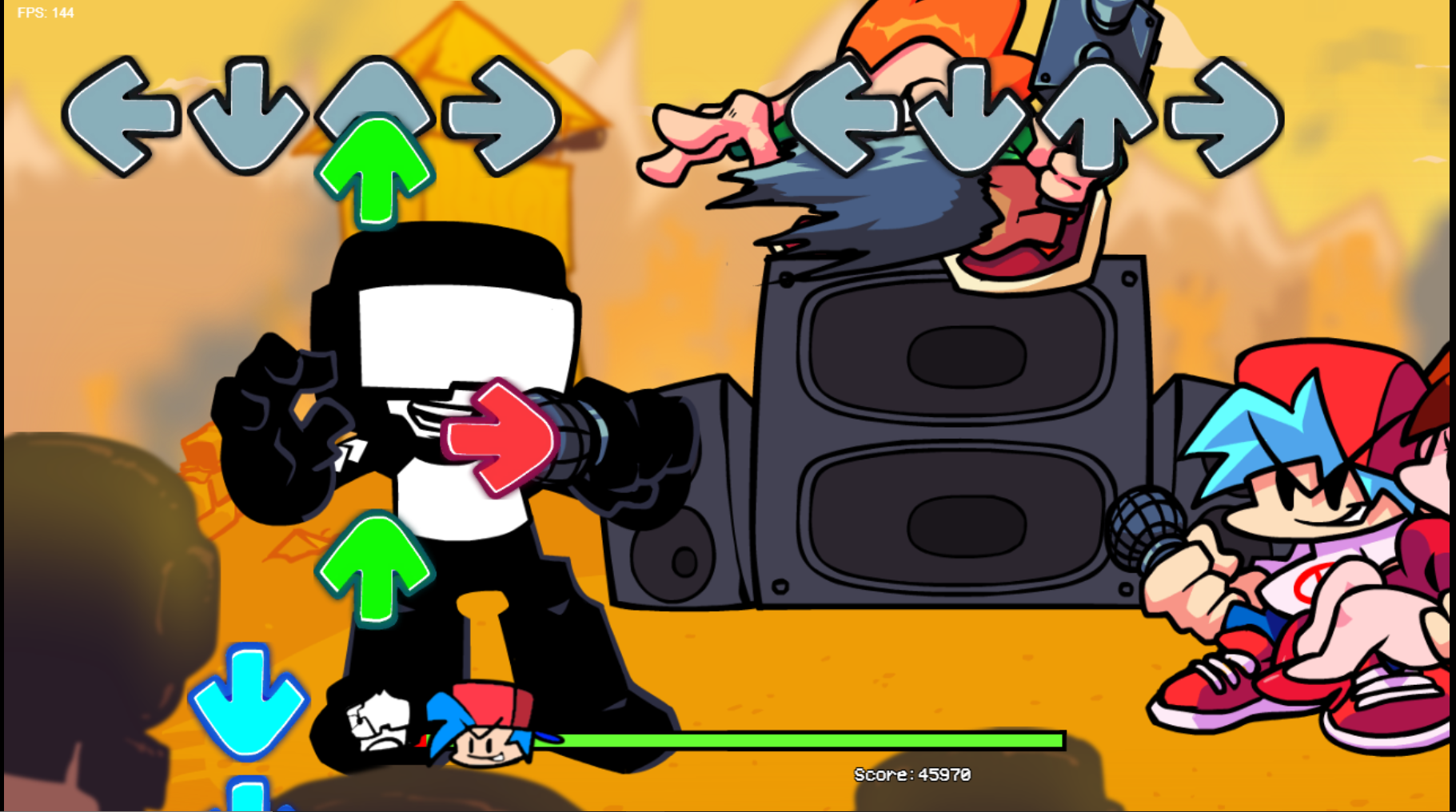 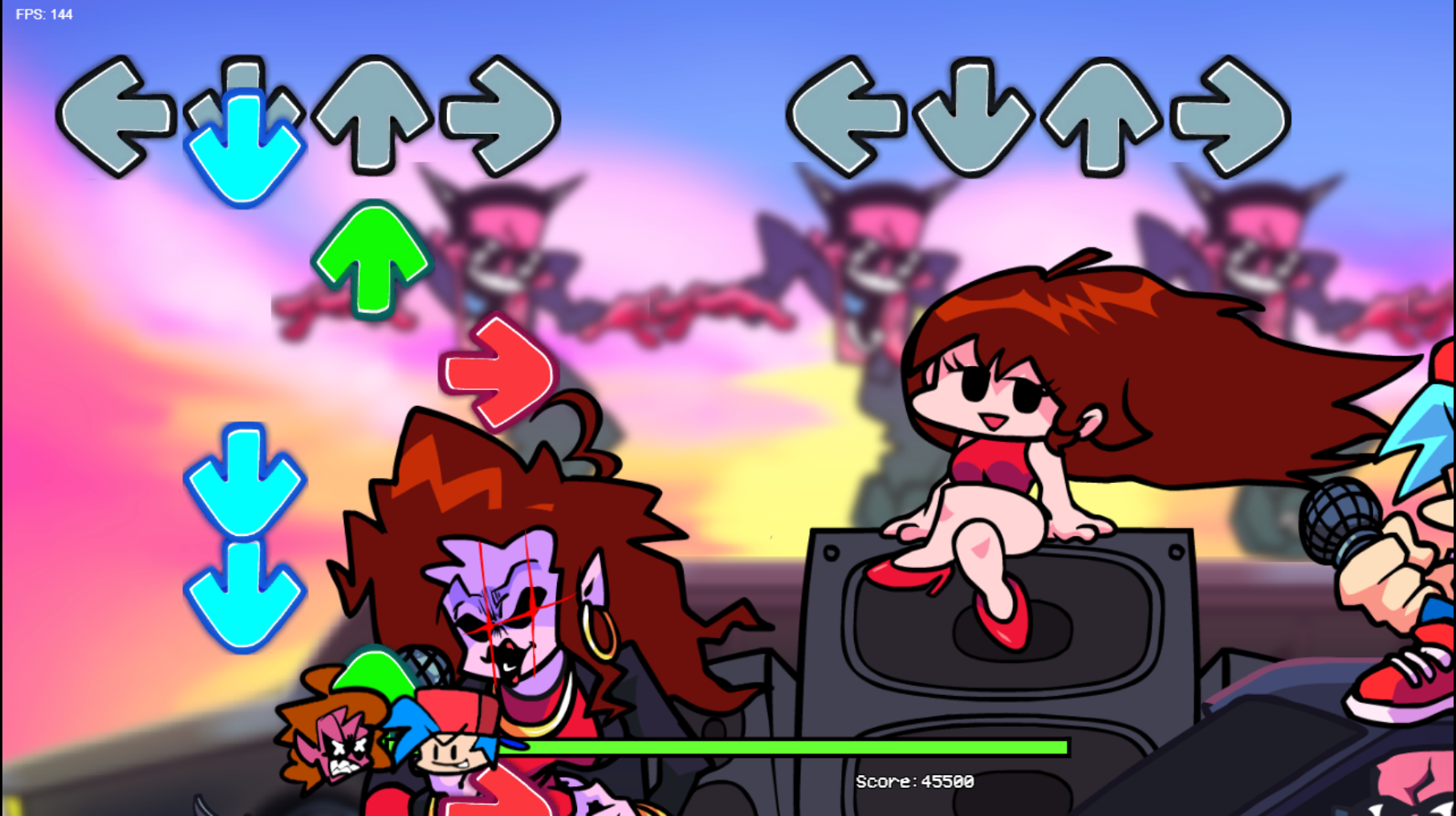 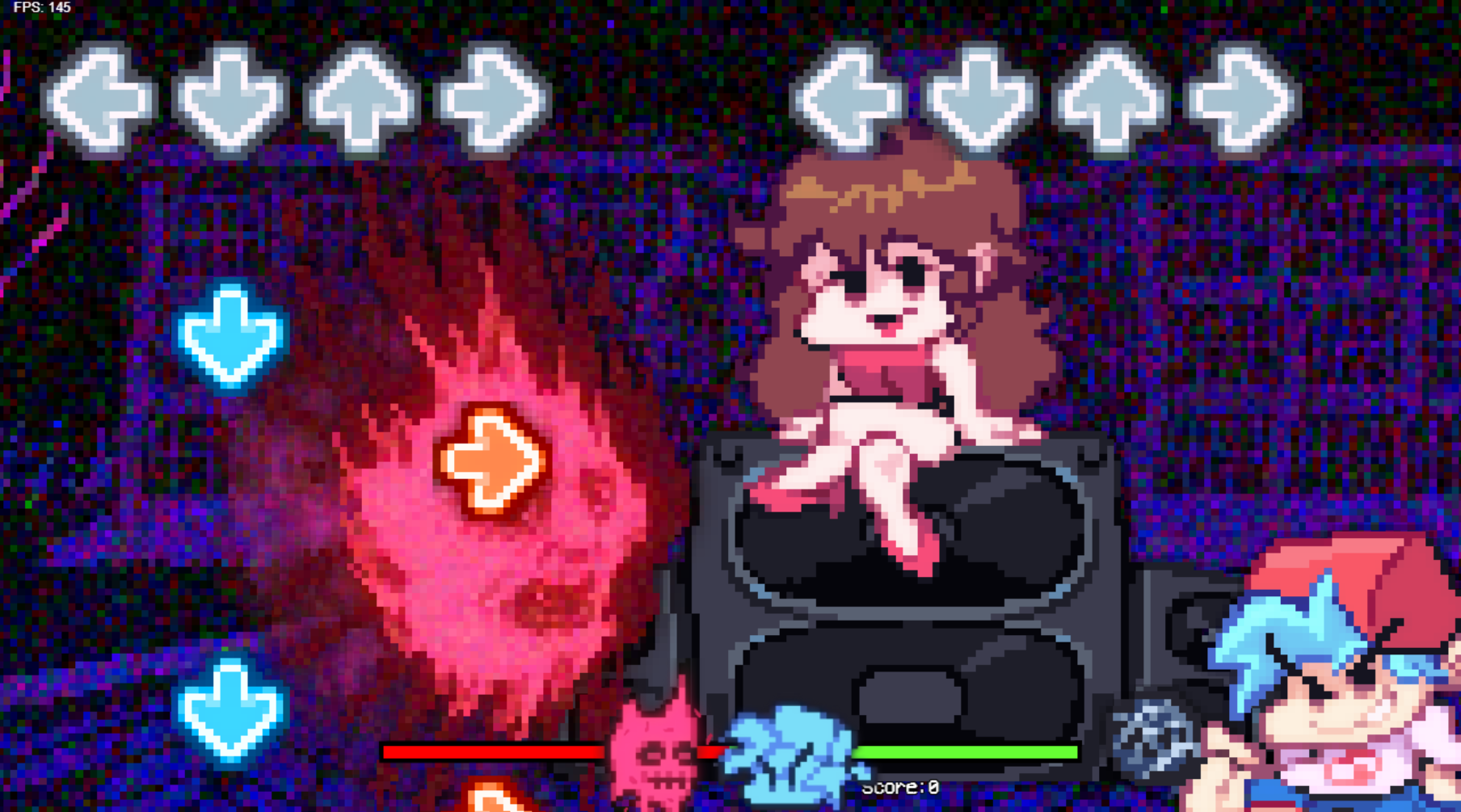 I hope everyone enjoys the new update! Cheers!!!